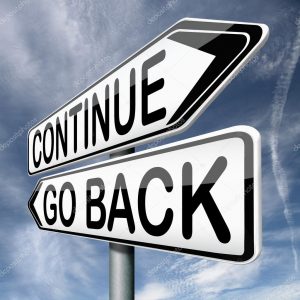 Under the law of Karma, better known as “Cause and Effect.”

The question is: “Can we oppose this universal law?”

It’s true, in life, sooner or later everything comes back, but can we instead avoid turning back the CAPSin the Elevator?”

This is actually one of the most frequent problems that elevators can present.

The cap is normally transported by a conveyor belt and unloaded into the next machine, to be then oriented in the right direction and positioned on the bottle.

In some cases, however, it happens that the cap goes back and falls inside the elevator itself.

Have you ever looked at the bottom of the elevator and found caps on the bottom?

This happens because the cap, instead of being discharged into the next machine, falls down into the elevator and settles on the bottom.

You will understand that, in very high hourly production (40-50 thousand caps per hour), even just a cap that comes back every hour can really make a difference.

This deposit of caps on the bottom of the elevator can cause serious problems, especially on the conveyor belt.

What are the problems you might have when a certain amount of caps accumulates on the bottom of the elevator?

In recent years, it has happened to me and our technicians to witness disastrous situations on some construction site.

That’s why I decided in the next video to tell you a short story to help you understand how fundamental your choices are sometimes.